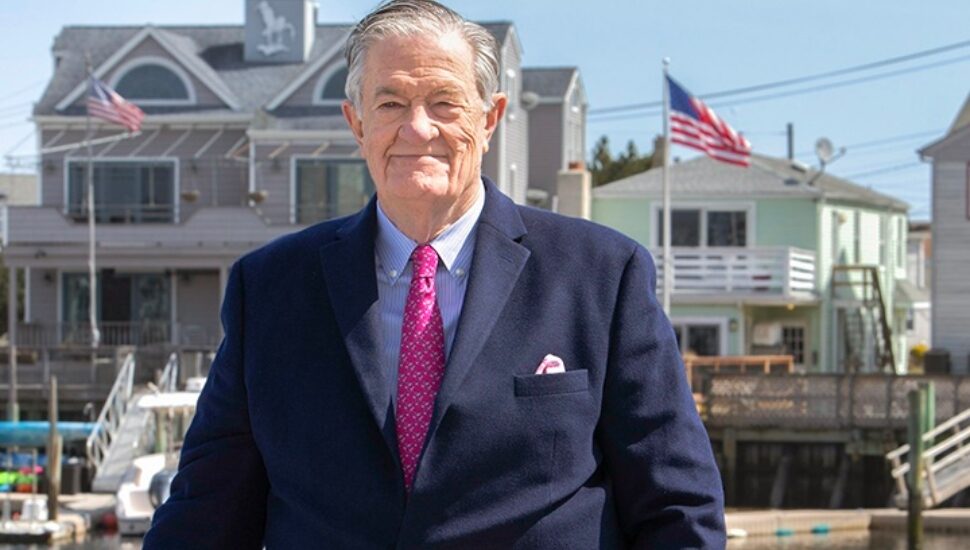 Jack Devine, a seasoned CIA professional who served for more than 30 years at the highest levels of the agency, will address America’s fight against Russian aggression in Ukraine on Friday, March 25, at 1:30 p.m. in Neumann University’s Meagher Theatre.

In a March 2, 2022, Wall Street Journal editorial, entitled Putin Has Ensured His Own Downfall, Devine wrote “The threat posed by Mr. Putin’s ambitions for a Russian sphere of influence will continue to fuel the West’s resolve as his self-destructive behavior wreaks its deleterious effects on his own country.”

In the same op-ed, Devine explains, “He [Putin] sees the West’s contention over key policy issues as weakness and harbors contempt for the democratic process. He fails to understand that these inefficiencies are the result of a real strength—a political system responsive to the will of the people.”

Without disclosing classified information, Devine will outline America’s intelligence battle with Russia from the Cold War through the invasion of Ukraine. During his three decades with the agency, Devine rose to become the acting deputy director of operations – the head of all CIA spying operations.

He is the author of The New York Times best-seller Good Hunting: An American Spymaster’s Story (2014) and Spymaster’s Prism: The Fight Against Russian Aggression (2021). His experience offers an insider’s view of the latest in geopolitics, cybersecurity, homeland security, and international affairs.

In addition to the Wall Street Journal, Devine has written op-ed articles for The Washington Post, The Financial Times, Foreign Affairs Magazine, Politico, and The Atlantic Monthly. He has also made guest appearances on CNN, CBS, NBC, MSNBC, Fox News, and Bloomberg News as well as the History and Discovery channels, PBS, NPR, and ABC Radio.

Devine is a founding partner and president of The Arkin Group LLC, which specializes in international crisis management, strategic intelligence, investigative research, and business problem-solving.

The event is sponsored by the Cultural Arts Forum at Neumann University. Admission is free with donations accepted for the Dr. Margaret Mary Kearney student scholarship fund, which assists nontraditional students at Neumann.

Find out more about Neumann University.

The Jedburgh podcast talks with Jack Devine about the crisis in Ukraine.