This Delaware County Town Is Great for the unmarried 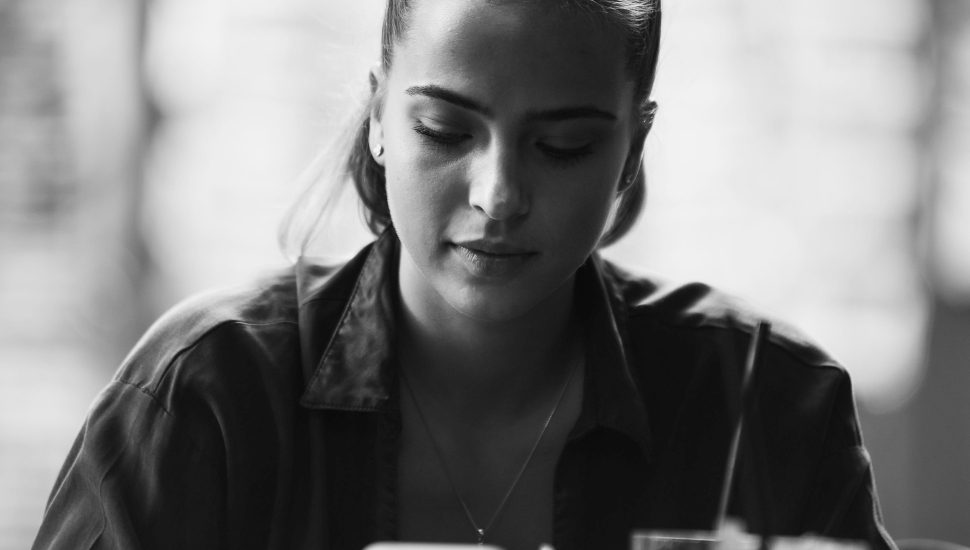 Image via
Image via Resat Kuleli

One Delaware County community is among the ten best Philadelphia suburbs for unmarried singles, according to a recently released report by Movoto.

The ranking was determined using data from AreaVibes, WalkScore.com, the U.S. Census, and business listings.

Singles-friendly criteria that were used include unmarried population, difference between male and a female population, and singles amenities per capita, among others.

A surprise entry, coming in at No. 4, is Drexel Hill.

It is one of the most affordable and walkable communities in the area with more than enough singles to meet and hang out with: the unmarried population is 51.17 percent.

The only downside is there are fewer restaurants and arts and entertainment venues per capita.

Still, there are plenty of places, such as Chickie’s and Pete’s, to watch the big game.

So what other regional towns in the region are great places for singles to hang out?

Closer to home there’s Ardmore, which tied for second with Audubon, New Jersey.

After that, singles will need to travel a bit further for the best suburban singles experience.

Singles Can Meet in Drexel Hill, Then Find a Favorite Local Pub or Winery to Spend Time Together. Get Your FREE Delco Guide to Brew Pubs and Wineries.

For Singles, Pennsylvania Is the Place to Be