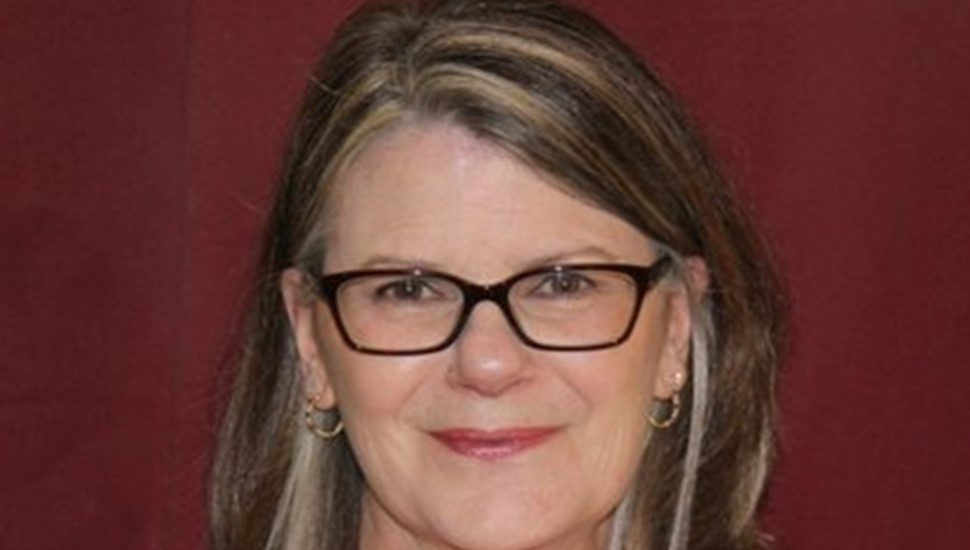 When Cheryl Carmel, a jury forewoman in Bill Cosby’s trial on sexual assault charges, learned during deliberation that Pennsylvania law does not define consent as such, she was stunned, writes Graham Bowley for The New York Times.

“Here was a sexual assault case and there was no definition,” recalled Carmel. “It just boggled my mind.”

So once the trial was over, Carmel set out on a path to address what many see as a critical gap in the law.

She joined the efforts to define consent as an affirmative act in Pennsylvania, one that emphasizes that permission is not granted by the absence of “no.”

Carmel is working with Joyce Short, founder of the Consent Awareness Network, which aims to establish the standard definition of consent in the penal code of every state and territory.

They have met with several local legislators, lobbying on behalf of the consent-defining bill that activists plan to introduce into the state legislature.

And although she realizes that it is going to be a slow-going process, Carmel said she is patient. She also plans to devote even more time to her advocating efforts once she retires next month.

Read more about Cheryl Carmel in The New York Times.

Explaining Protection from Abuse ... and Harassment