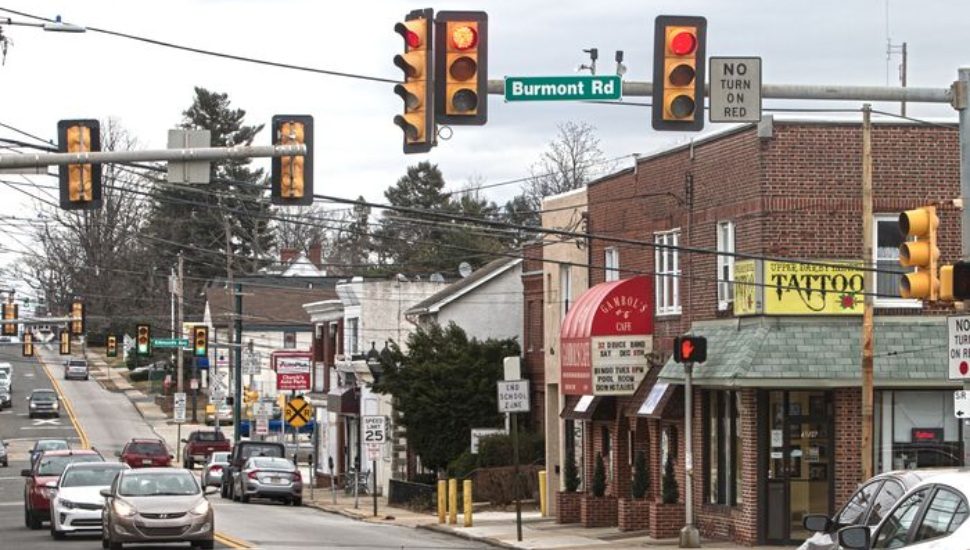 Image via Josse Moreno, The Philadelphia Inquirer.
Garrett and Burmont roads in Drexel Hill, one of the overheated housing market neighborhoods.

The overheated housing market in the Philadelphia region is making it harder for cash-strapped first-time homebuyers to buy their starter home, writes Maria Panaritis for The Philadelphia Inquirer.

An undersupply of homes and other factors are creating bidding wars across different housing price ranges.

At the higher income end, $800,000 bidders are losing out to multiple-offer throw downs.

Middle-class buyers are having a harder time upgrading from starter homes.

Those hoping to begin building wealth with their first home purchase are being locked out even in starter neighborhoods where a $150,000 row house or twin had been previously accessible.

Homes in stepper-stone communities like Yeadon, Glenolden, and Colwyn are selling thousands of dollars over asking, with six or more buyers bidding.

“In a normal year you used to be able to get a nice twin for $100,000 — definitely $125,000 would have been a handsome budget,” said Al Perry of Ridley Park, vice president with the Pennsylvania Association of Realtors.

The situation is impacting minority homeownership.

Black homeownership had reached 50% 14 years ago before the real estate crash. Today, it’s depressed at 42%.

Read more at The Philadelphia Inquirer about the difficult time right now for first-time homebuyers.

Delaware County Housing Market Is On Fire, See Where Demand Is Highest

Wiser Wealth: How to Navigate Buying a Home in a Competitive Housing Market

Wiser Wealth: Trading Up to a Bigger House is Challenging in Current Housing Market