Pointing to a Busy Travel Summer; Airport, Airlines Get Ready 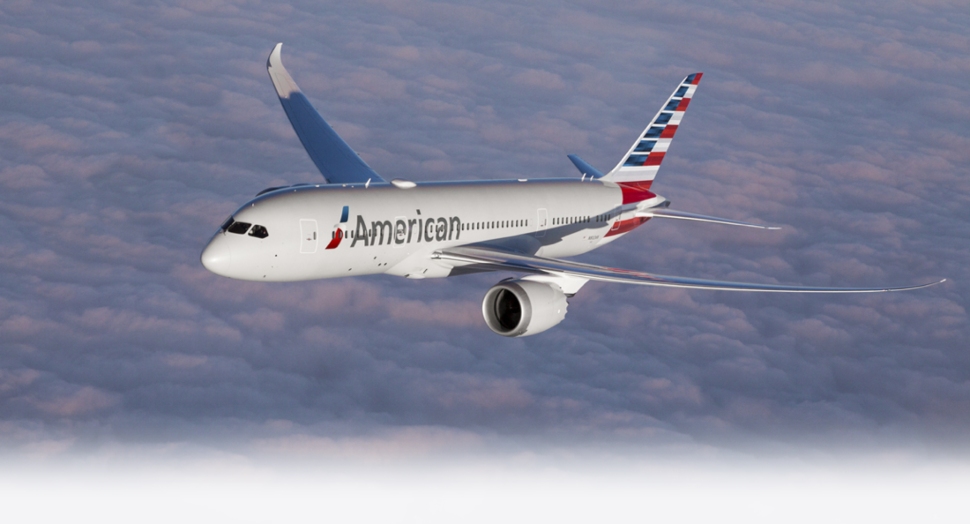 The Philadelphia International Airport and the airlines that operate there are prepping for a busy summer season of travel, writes Laura Smythe for Philadelphia Business Journal.

Warmer weather and expanded vaccinations have meant many people are ready to fly again this summer.

PHL is the transatlantic hub for American Airlines. This summer, American is adding 10 popular destinations to its routes out of Philadelphia, according to Michael Tanenbaum at phillyvoice.com.

Frontier Airlines announced it is adding routes to Portland, Maine and Providence, Rhode Island out of PHL.

“Domestic is booming right now,” said Philadelphia Airport CEO Chelle Cameron. “People are going all over the place in the United States.”

PHL will continue growing domestic travel as it focuses on reopening international markets.

Read more at phillyvoice.com about American Airlines expanded city itinerary for the summer.