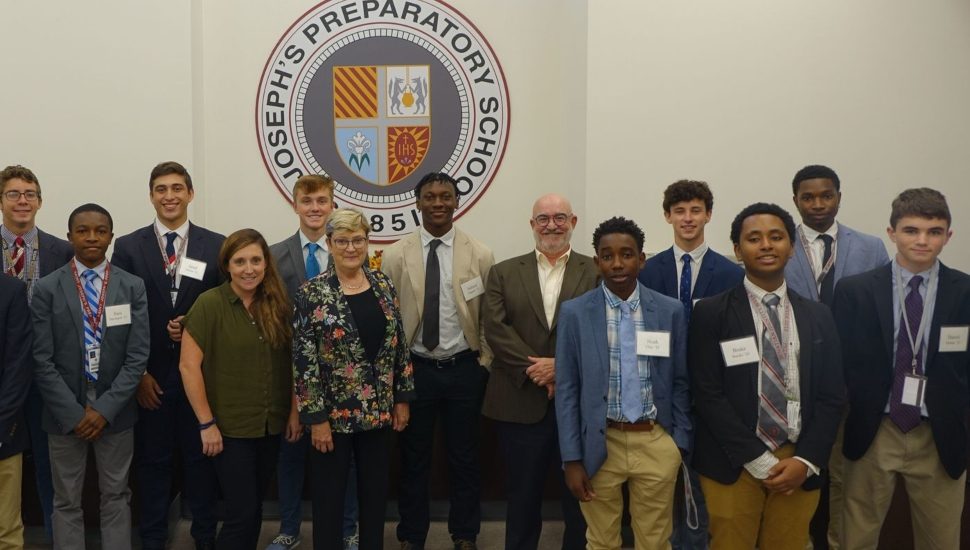 Nick Howley, a  St. Joseph’s Prep alumnus who grew up in Delaware County, paid the school back for all it had done for him this week with a $5 million gift, the largest ever received by the private Catholic school, writes Kristen A. Graham for The Philadelphia Inquirer.

The lessons Howley learned at the Jesuit school led him to degrees from Drexel and Harvard, and a successful career as founder of TransDigm, an aerospace manufacturing company in the Cleveland area.

The $5 million will create scholarships for low-income students and go into the school’s $35 million capital campaign to modernize the 1960s campus.

Howley and his wife Lorie founded the Howley Foundation, which  sponsors “Howley Scholars” at the Prep. This latest gift will expand that program to support education costs for 28 boys.

“For many, this is life-changing,” said the Rev. John Swope, Prep president.

Howley was the oldest of eight children when he headed up to Prep in 1968 for the first time.

“The faculty strove to put a very tumultuous political and social time in context for teenaged boys,” Howley said. “Neither of these was an easy task.”