Home Archive Delco Council Appoints 3 to Prison Board, Finalizing a New Oversight Board

Delco Council Appoints 3 to Prison Board, Finalizing a New Oversight Board 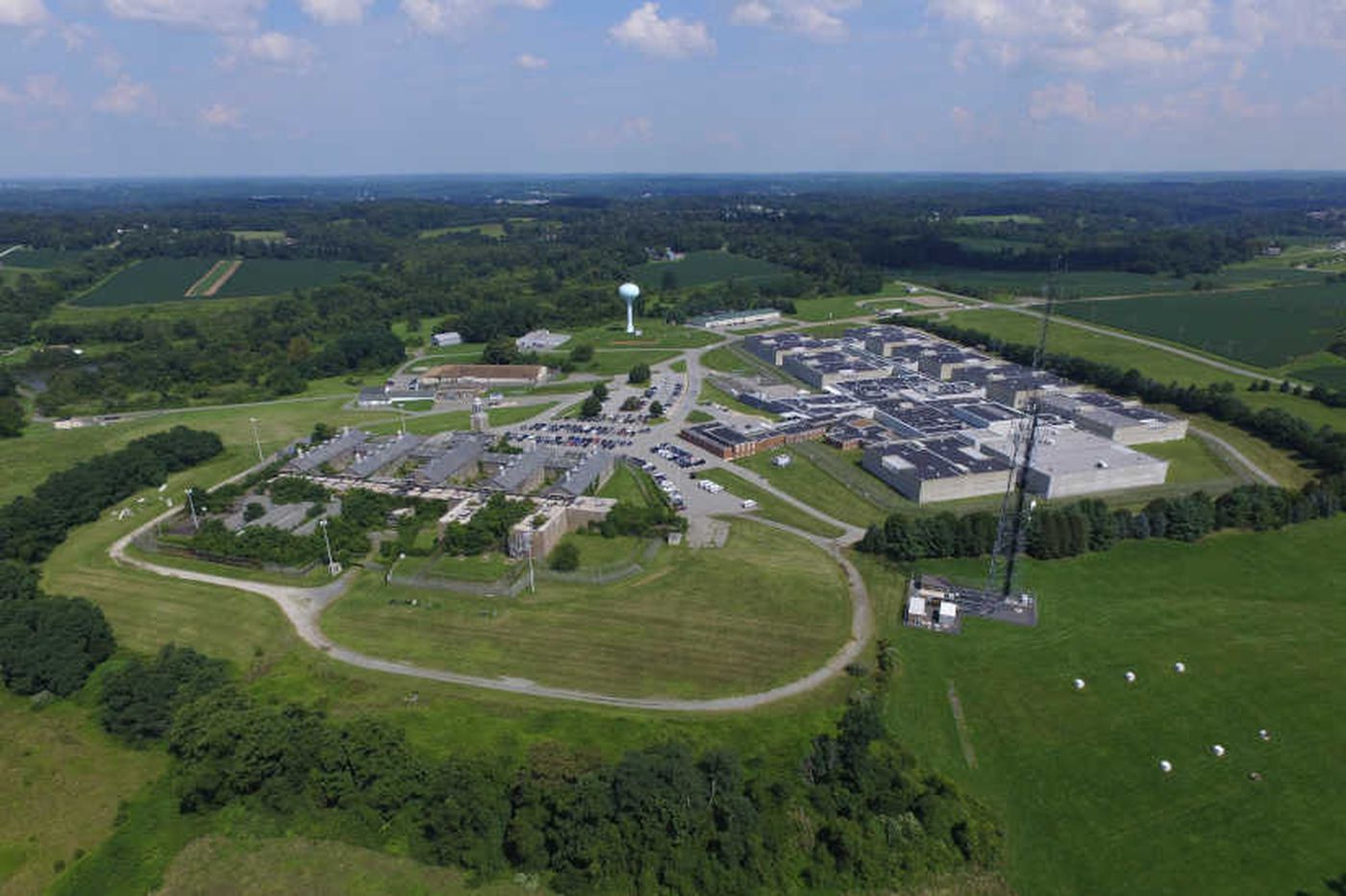 Three people have been appointed to a new prison oversight board in Delaware County, writes Vinny Vella for  The Philadelphia Inquirer.

The County Council unanimously approved the appointments of Brian Corson, Jonathan Abdur-Rahim King, and Deborah Love, all of whom are active on other boards and organizations in the county.

Council began soliciting for the new Oversight Board in October, when its members unanimously voted to replace the existing Board of Prison Inspectors with the new board.

That board had managed the George W. Hill Correctional Facility since the 1990s, the only county prison in the state to be operated by a company.

The jail has come under heightened scrutiny amid wrongful-death lawsuits and increased activism by the Delaware County Coalition for Prison Reform.

Earlier this month, John Reilly, the longtime superintendent, announced his retirement after an Inquirer investigation detailed allegations against him of racist and abusive behavior.

County Executive Director Marianne Grace said she interviewed 33 candidates. Final selections were made based on their varied experiences and backgrounds.

They will serve three-year terms on the board, which also includes the county sheriff, controller, executive director, two judges, and the County Council chairperson.

Read more about the new prison board here.