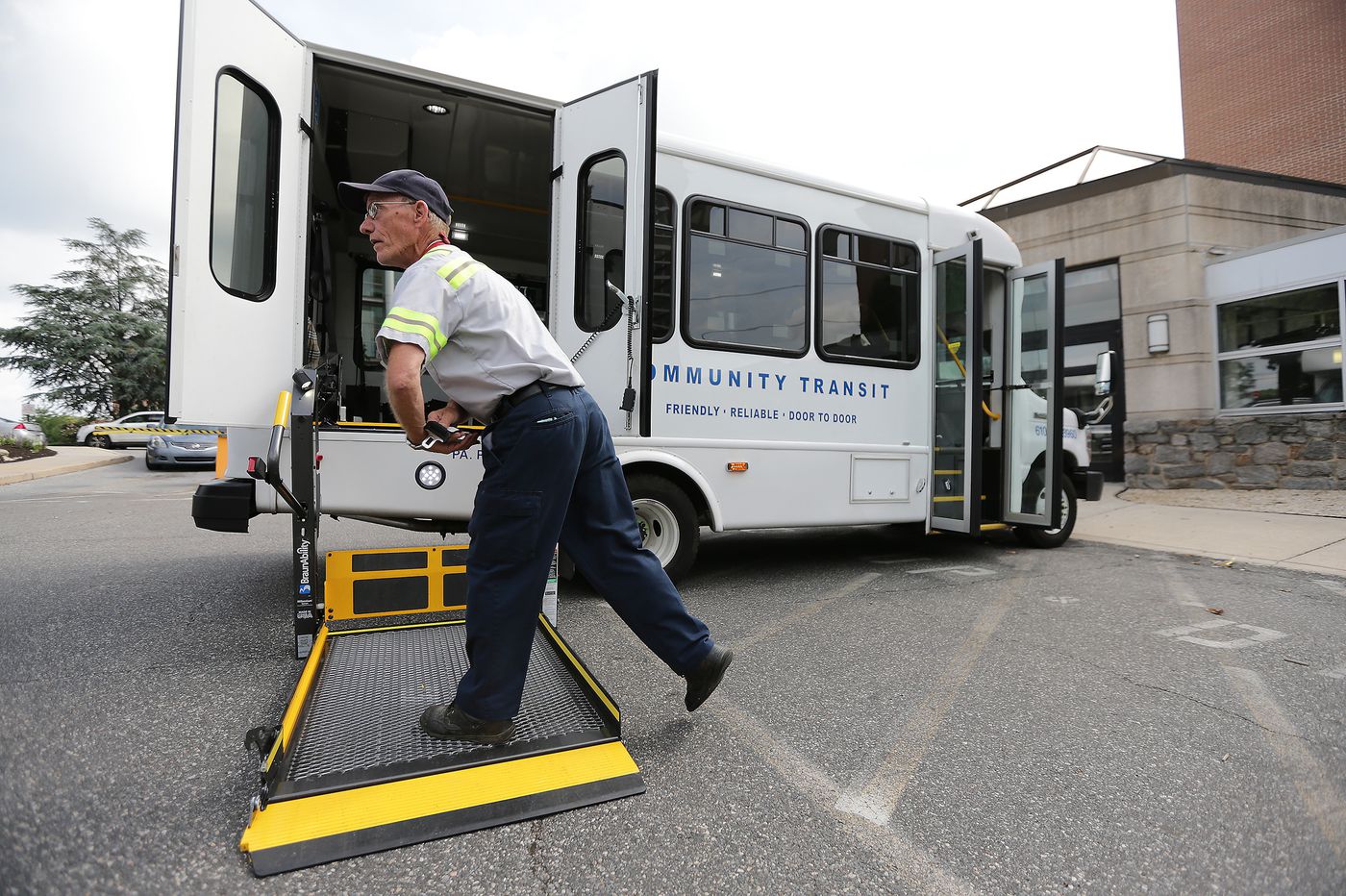 Angela Lisa is legally blind, living in a Folcroft row house, and has to travel to a slew of doctors, writes Michaelle Bond for the Philadelphia Inquirer.

She uses Pennsylvania’s Medical Assistance Transportation Program. Part of a coordinated shared-ride system that one proponent called a “national model” for efficiency, it became a lifeline for Lisa after her 2005 eye surgery.

But after 35 years, a program used by roughly 55,000 could change dramatically — and possibly for the worse, say county officials, who would no longer administer the program.

The state plans to turn over the keys to private brokers, each responsible for a region of the state.

Counties and local transit providers say they were caught off guard by the change. Although Pennsylvania would become eligible for millions in federal funds, counties say the state could end up losing money as costs shift.

Pennsylvania has one of the nation’s lowest costs for non-emergency medical transportation, according to a national study. Counties cite other states that switched to the new model and saw delayed rides and worse service.

Read more about changes to the medical transit program here.