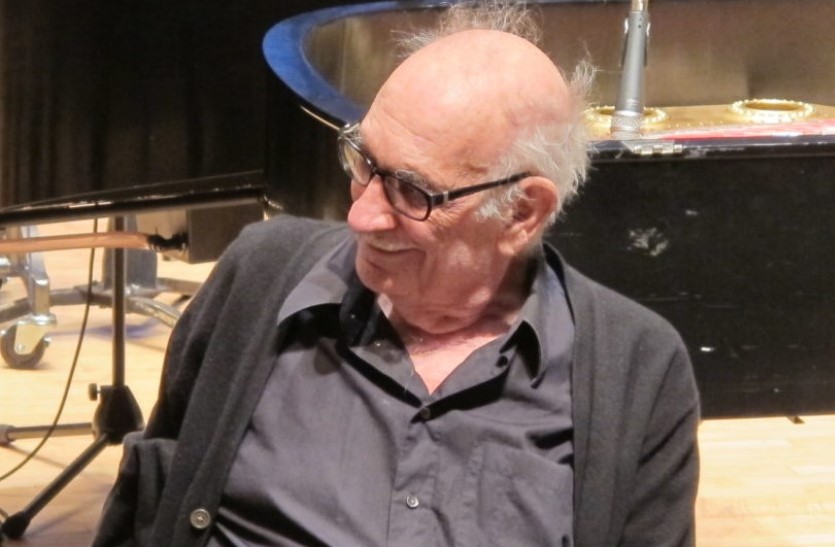 Media resident George Crumb, the renowned composer and winner of both a Pulitzer Prize and Grammy Award, will celebrate his 90th birthday in October, writes Corinna da Fonseca-Wollheim for The New York Times.

The Chamber Music Society of Lincoln Center is presenting a two-concert tribute to Crumb at Alice Tully Hall. This will include the premiere of a percussion ensemble piece, along with some of the composer’s classic works that have made him one of the most beloved voices in contemporary music.

Crumb has been a Media resident for nearly four decades. During that time, he has continued to compose new music in his home studio with no plans to stop.

In addition to being a world-renowned composer, Crumb also taught music at the University of Pennsylvania for more than 30 years.

He still takes his time with each composition and has produced just 50 pieces over his long career.

“You read about some composers who could write at the speed of wind,” said Crumb. “It was never that way for me. It’s like groping for something that’s resistant.”

Read more about George Crumb in The New York Times by clicking here.