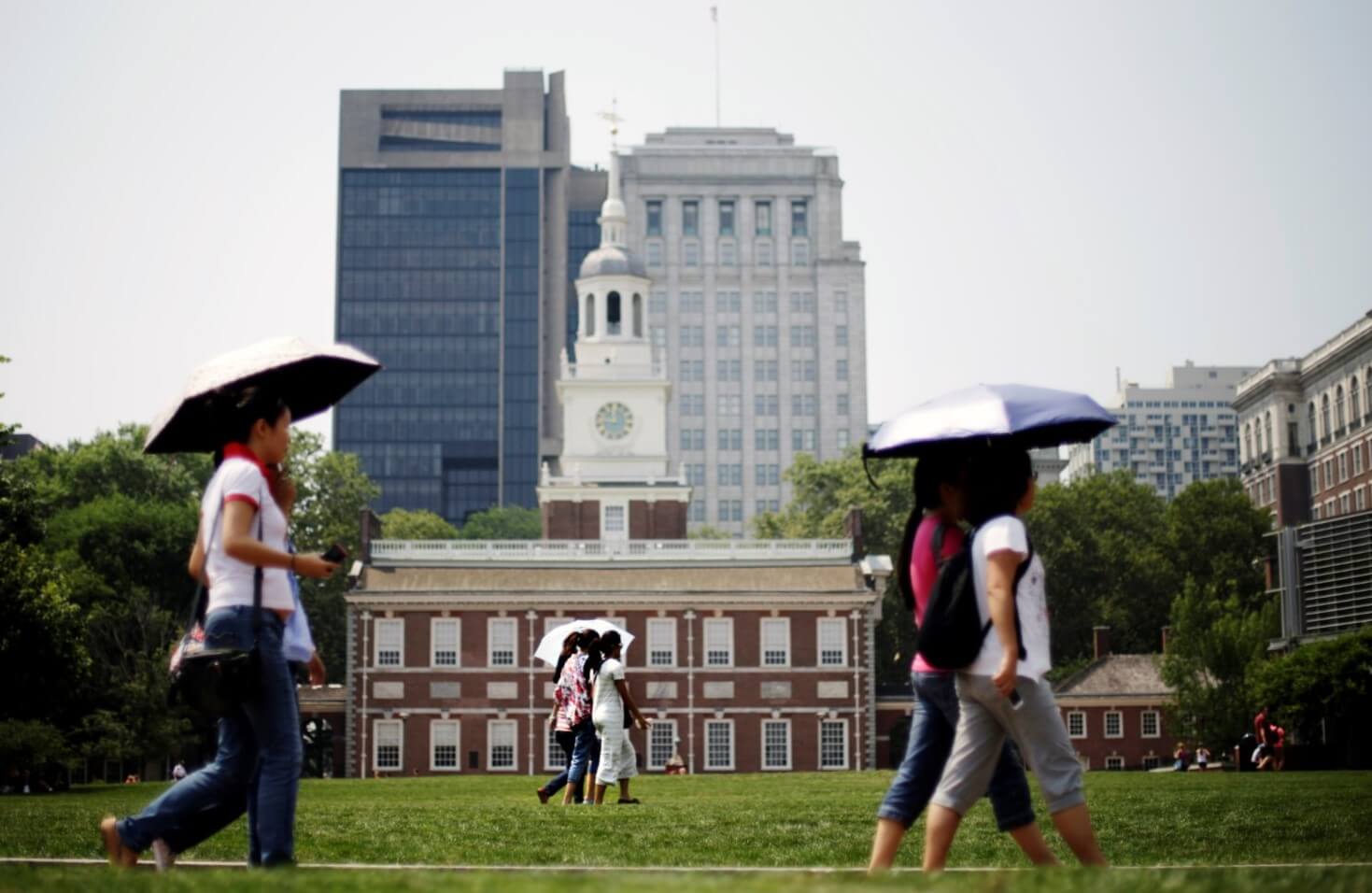 NASA scientists have confirmed that the average surface temperature in 2018 was the fourth-highest in nearly 140 years of recordkeeping, with Philadelphia also experiencing this warming trend, write John Schwartz and Nadja Popovich for The New York Times.

According to an analysis by NASA’s Goddard Institute for Space Studies, the five warmest years in recorded history are the last five. Also, 18 of the 19 warmest years have come since 2001.

This rise over the last two decades is the continuation of a greater trend. It has been documented by researchers and corresponds with the scientific consensus that human activity causes climate change.

“We’re no longer talking about a situation where global warming is something in the future,” said Gavin A. Schmidt, director of the Goddard Institute for Space Studies. “It’s here. It’s now.”

In Philadelphia, the average temperature was 56.7 degrees in 2018, which is 0.7 degrees above normal. The City of Brotherly Love saw temperatures reach record highs during several months, including 77 degrees in February, 91 degrees in May, and 95 degrees in September.