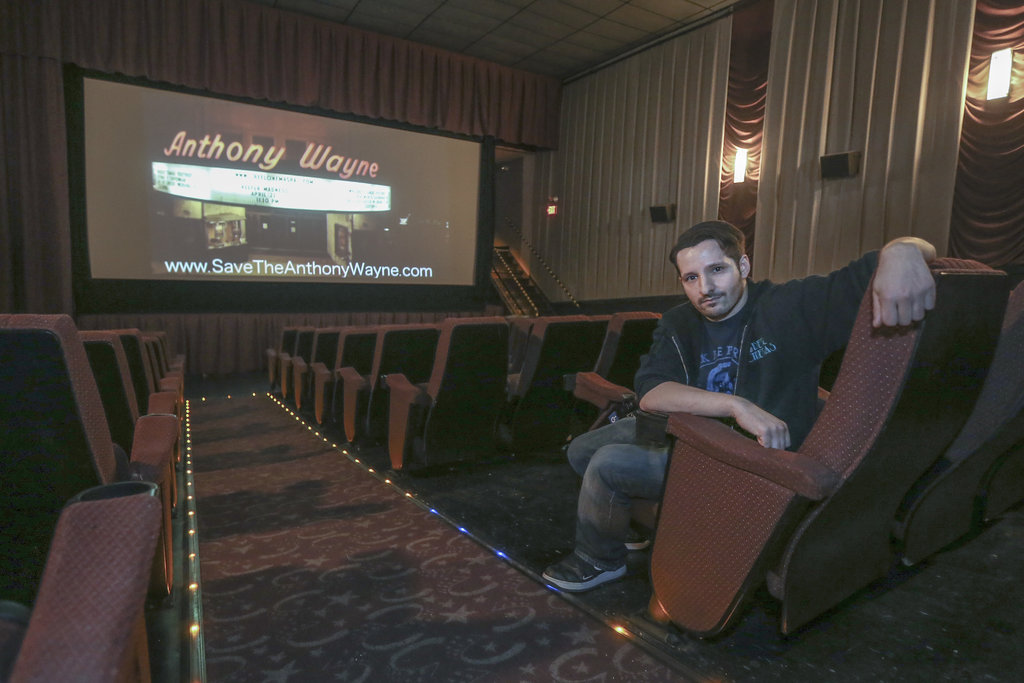 A campaign – Save the Anthony Wayne – is hoping to breathe new life into the nine-decades-old theater in Wayne, to save it from permanently closing its doors next year, writes Erin McCarthy for the Philadelphia Inquirer.

The theater has lost some of its luster over the years. For a long time, it had a bad reputation from its state of despair, poor service, and limited amenities. These are all things Newt Wallen hoped to change once he took over as general manager three years ago.

Wallen’s vision is to revitalize the theater to make it competitive with the big chains. In January, he turned that vision into the Save the Anthony Wayne campaign.

Greg Wax, the owner of the theater, recently said that the campaign that is looking to raise $2 million. So far, it has received between $8,000 and $10,000, but Wax is not worried as he believes locals will jump aboard to save the historic theater.

“These places need to be here. This is part of Americana,” said Wallen.

Read more about the Anthony Wayne Theater in the Philadelphia Inquirer here.