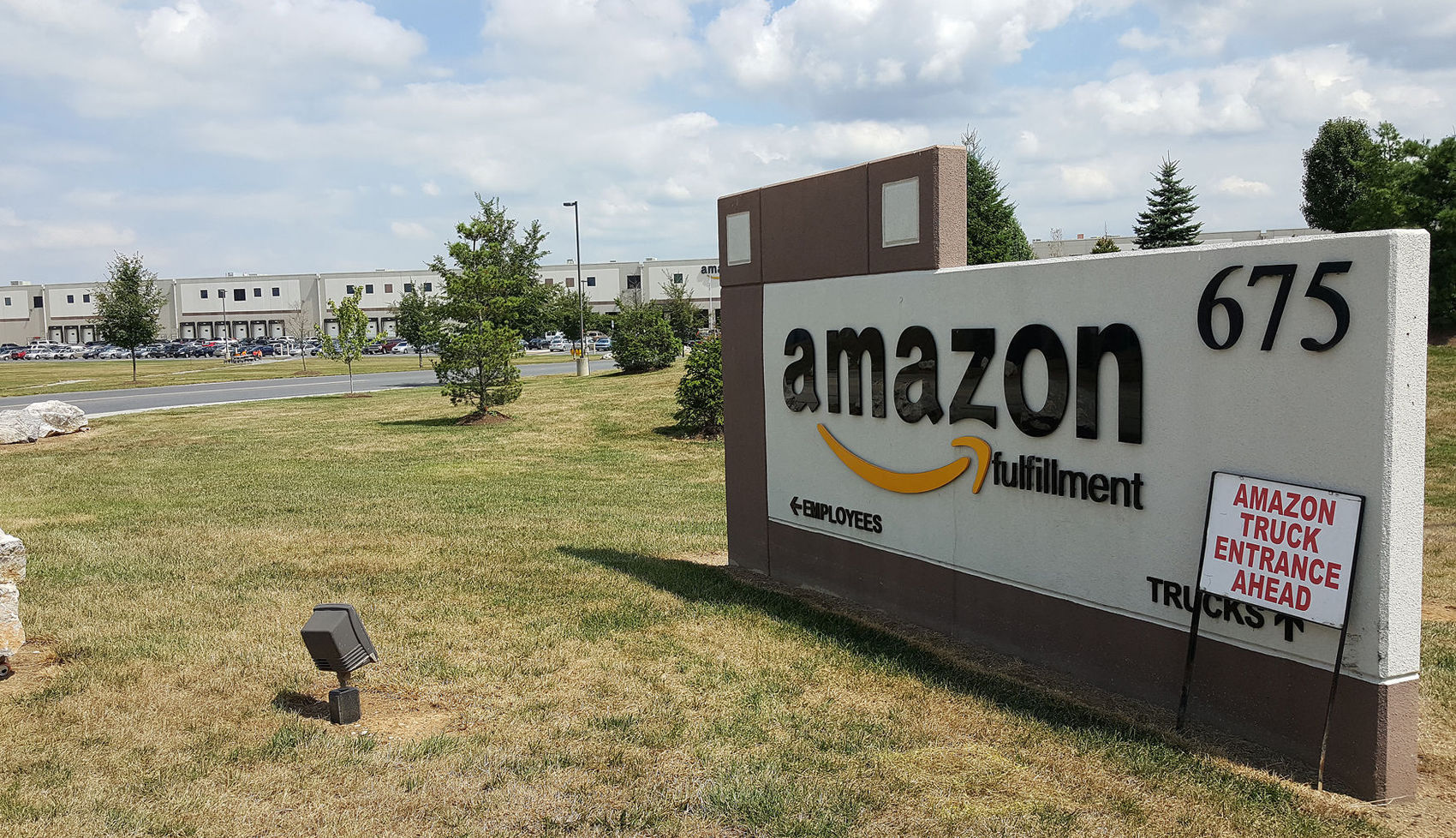 Image of Amazon's distribution center in Carlisle via The Carlisle Sentinel.

Pennsylvania is preparing what is perhaps its most generous incentive package to date to have Amazon select either Philadelphia or Pittsburgh as its second headquarters, writes Jan Murphy for the Harrisburg Patriot-News.

Dennis Davin, the state’s Community and Economic Development Secretary, announced that Pennsylvania was one of two states – the other being Texas – to have two of its cities make the short list of 20 candidates for the e-commerce giant’s HQ2.

Amazon promises to invest more than $5 billion and grow its second headquarters to accommodate as many as 50,000 high-paying jobs.

“It validates the fact that people are really looking at Pennsylvania as a place that makes sense for a location, not just for Amazon but for other industries and corporations,” Davin said.

Davin did not offer details about the state’s incentive package.

New Jersey has offered Amazon $5 billion to locate its second headquarters to Newark.

Amazon received 238 proposals from across the U.S., Canada, and Mexico.

Click here to read more about Pennsylvania’s courting of Amazon in the Harrisburg Patriot-News.