New York Times: Suburbs Taking Over as Fastest Growth Areas in the Country 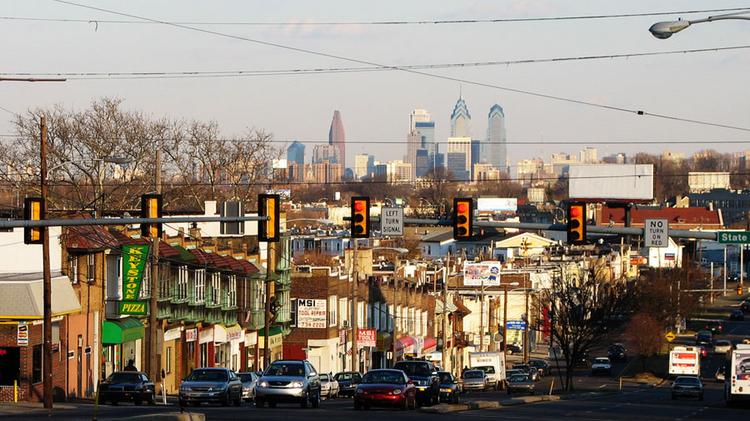 The urban revival that had been sweeping through the country since the start of the century has run into a roadblock, as suburbs are now the fastest-growing markets, writes Richard Florida for The New York Times.

According to an analysis of the latest census data compiled by the Brookings Institution, the suburbs have been outgrowing cities in two-thirds of the nation’s metropolitan areas since 2015. Big cities are even losing people while the suburbs keep growing.

According to urban economist Jed Kolko, suburbs have outperformed the growth rates of dense urban counties significantly over the last year, and have the fastest growth rates since the 2008 housing crisis.

Several factors have brought this change, such as the increased rates of violent crimes in urban centers and the property bubble. And while some cities have attempted to combat the lack of affordable housing with micro-apartments, it turned out the majority of Americans still prefer having more space.

According to a 2015 survey, two-thirds of people born after 1997 want to live in single-family suburban homes, but cannot achieve their dream due to the high cost of living in most urban centers.

Read more about the increasing popularity of the suburbs in The New York Times by clicking here.