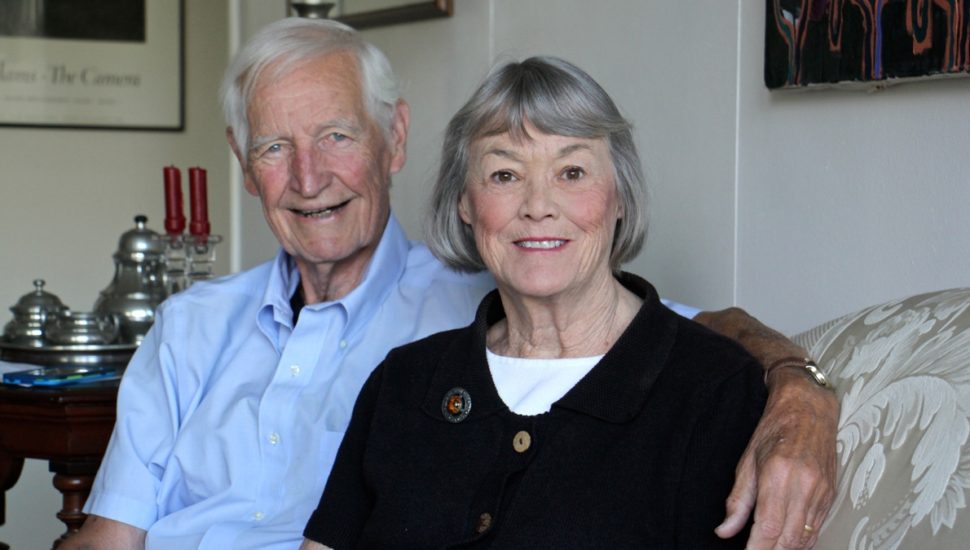 A new documentary sheds light on the burglary of an FBI office in Media that exposed the government suppression of demonstrators against the Vietnam War. Image of John and Bonnie Raines via Emma Lee, WHYY.

In 1971, the FBI office in Media was the target of civil disobedience that achieved an important goal, to “pull off a burglary that would go down in history as exposing J. Edgar Hoover’s secret surveillance of groups demonstrating (against) the war in Vietnam.”

Today, that FBI burglary serves as an inspiration to a new generation — at least to the Philadelphia couple who now admit to the crime.

“There’s many opportunities for people to be whistleblowers like we were,” said Bonnie Raines in a NewsWorks report by Annette John-Hall that previews a 10-part WHYY-TV documentary that just began. “There’s so much going on that is nefarious and illegal and undermining our Constitution. It’s a dangerous time, and people are beginning to realize that the reversal of policies calls for some real activism.”

In Media, Raines disguised herself as a Swarthmore College student to case the FBI office, while her husband and six others worked to pull off the break-in.

“We knew Hoover had informants and was tapping phones and was attempting to suppress dissent,” she said. “So that was the challenge, to get the documents and the evidence to the public.”

Read more of the story behind the burglary of the FBI office in Media on NewsWorks here, and check out previous DELCO Today coverage here.