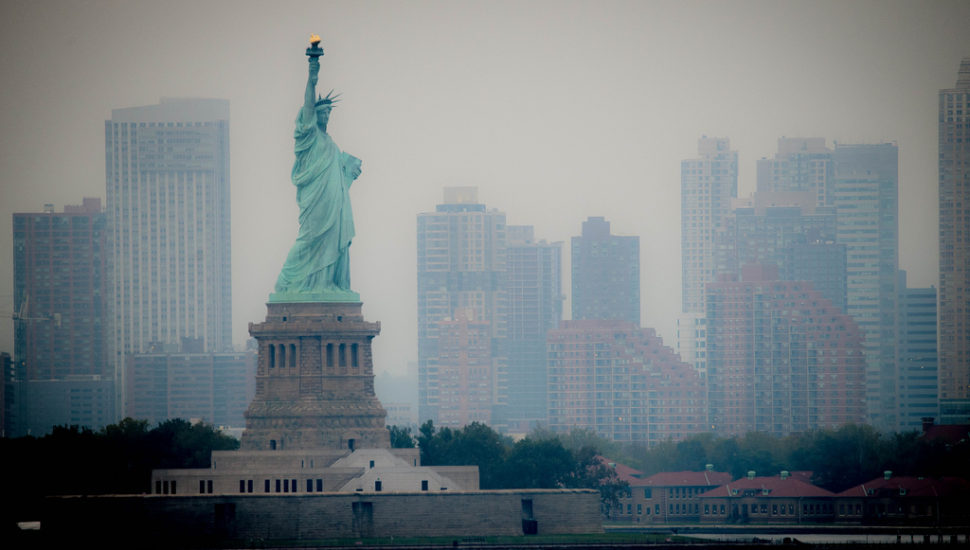 In its obsession over short-term shareholder returns, the corporate world has deflated the American Dream. Here are one former CEO’s answers.

Corporate America has set its sights narrowly on the demands of shareholders, rather than the health of employees, and the shrapnel from the shots it’s taken has deflated the American Dream.

“There is one clear, simple statistic that speaks volumes about our peril: Wages quit rising about four decades ago and have remained flat ever since. Meanwhile, profits have steadily grown, (and) shareholders have been enriched,” former Young & Rubicam CEO Peter Georgescu wrote in a Knowledge@Wharton essay.

“This philosophy has been destroying the conditions that create new markets and healthy communities, which are precisely what companies need to do to make their shareholders wealthy over the long term.”

The result has been an inflated bull market, manipulation of unemployment rates, an increasingly fractured economy, and extremely polarizing politics, Georgescu explained.

“Most casual observers — certainly most of the media — think America is back on track and growing,” he wrote. “Nothing could be further from the truth.

“We don’t have ‘extreme poverty,’ like some developing nations, but more than half our population is sliding toward insolvency. On top of all this, America ranks highest for socio-economic immobility and inequality among developed nations. We have become the Land of Lost Opportunity. For the majority of our citizens, the American Dream and the hope it represents are all but gone.”

The answer, Georgescu suggests, is for the private sector to invest in employees and their innovations, as well as in operational productivity and job creation.

“The objectives of enlightened capitalism are simple and clear: to build a devoted, loyal, motivated, and creative workforce,” he said.

Read more about his take on the plight of the American Dream on Knowledge@Wharton here.

It Was Malware That Took Down Delaware County Computers. Security Gets an Upgrade.

A Hike and a Brew: Philly Magazine Pairs Up Ridley Creek State Park and La Cabra Brewing in Berwyn