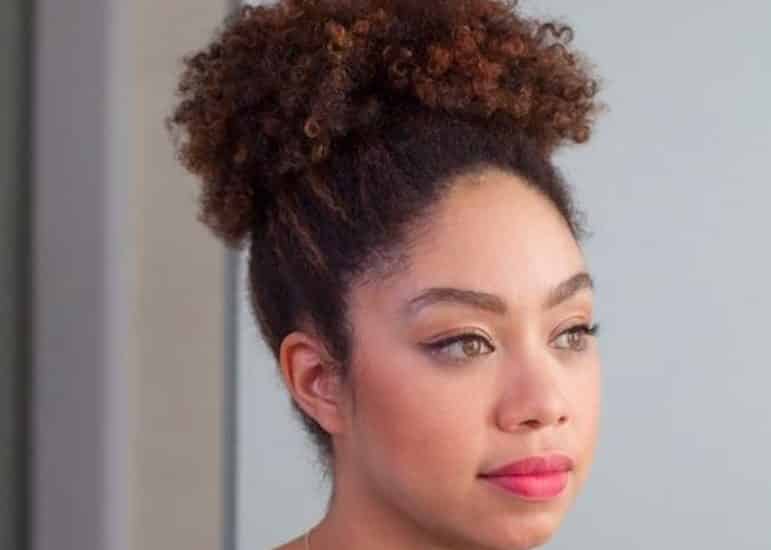 After an upbringing marked by racial awkwardness and then a young adulthood committed to caring for a mother dying with cancer, Zinzi Clemmons has translated a lifetime of emotion into a gripping fictional story of a similar “young woman struggling with issues of grief, romance, and racial identity after her mother’s death,” according to a review in The New York Times by John Williams.

“I see fiction as having more possibilities than memoir,” Clemmons said. “I wanted to be able to tell this emotional story, and that’s what is true. The fact that some of the facts line up with my life, I almost see as incidental.”

The contributing forces for Clemmons’s novel began to surface when her family moved her to Swarthmore in third grade.

“We existed in this bubble in this town because we were so different,” said the member of Strath Haven High School’s Class of 2003. “People weren’t mean to us; they were nice. But we were always very aware of the fact that we were different. It made me hyperaware of race from a very young age.”

The combination of racial tension and the loss of a loved one converged in a master’s thesis, and its full novel form will arrive on July 11 as What We Lose.