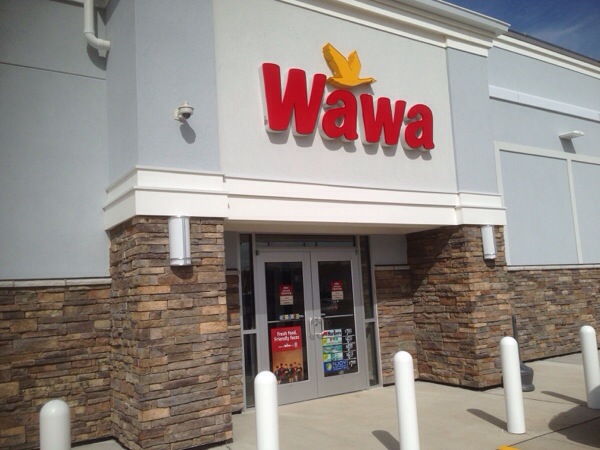 Even in a conversation about one of investors’ favorite convenience store chains, Wawa steals the show.

Prompted by disappointing third-quarter profits from Midwest C-store franchise Casey’s General Stores, Bill Barker of Motley Fool Funds quickly steered the show to Wawa, the “Casey’s General of the Mid-Atlantic,” during a Market Foolery episode by Chris Hill on Madison.com.

“Wawa is more like the Amazon of convenience stores,” Barker said on the show. “It’s a small-scale cult in the Philadelphia area.”

Among the highlights attributed to Wawa were 15 choices of coffee, Tastykakes, Disney World-caliber cleanliness, hoagies, and touchscreen sandwich ordering.

“The rant that you had about Oreos got more response than I think anything I’ve seen,” Barker told Hill on the show, “but I bet the love for Wawa out there is right up there.”

Wiser Wealth: 5 Ways to Deal With and Maybe Even Benefit From Rising Inflation