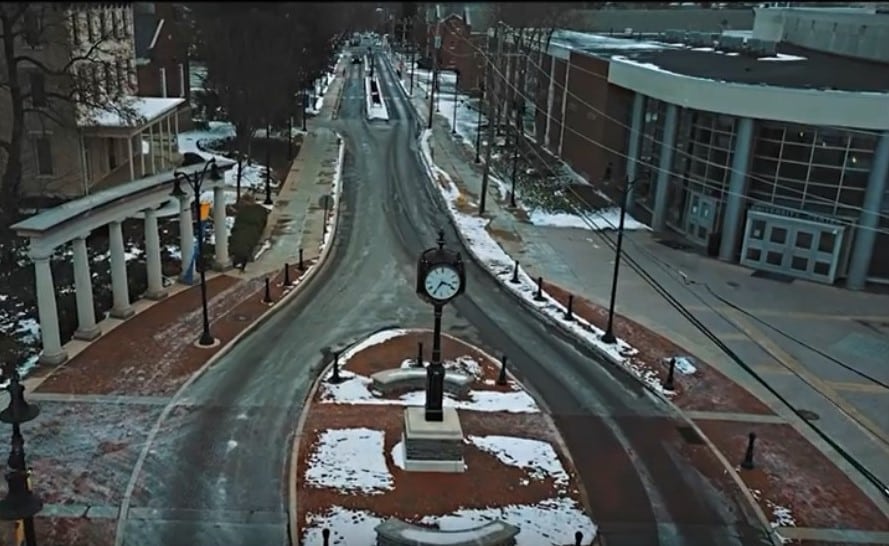 The beauty of Delaware County is in its diversity, which Yeadon filmmaker Johnathan Kolleh captured from an aerial perspective in his new film, Straight Outta Delco.

Kolleh employed a drone to film landmarks like Villanova University, the Commodore Barry Bridge, the 69th Street corridor, and more, according to a PhillyVoice report by John Kopp.

“I just love Delco, and wanted to show Delco from a cinematic aspect,” Kolleh said. “As (I) started to get more locations, I noticed that some areas were more sentimental than others. I ran into a few Delco natives during the shoot, and they shared stories about what the places meant to them. I gave those places more focus.”