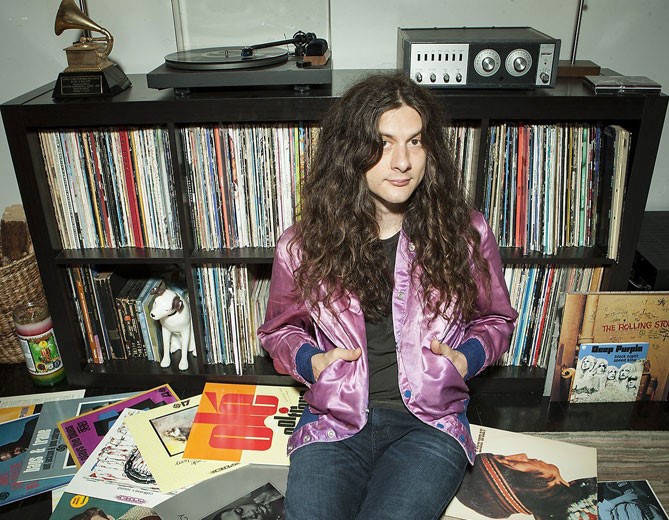 Compared to his earlier works, the album that came out in 2015 is a more-polished effort for the indie rocker and Penn Wood High School graduate, and its sales reflect it.

The single “Pretty Pimpin” is his first No. 1, and marks a tangible milestone for the singer and songwriter known for his laconic sound and wry lyricism.

“That never happened to me before,” said Vile. “I have seen my fans change on this record. We’ve had to make some crew adjustments and become more professional.”

The success comes from the development of his career. While he watched other musicians catapult to stardom overnight, he was determined not to change his course.