Updates May Be Coming to Pennsylvania’s ‘Antiquated’ Property Assessments 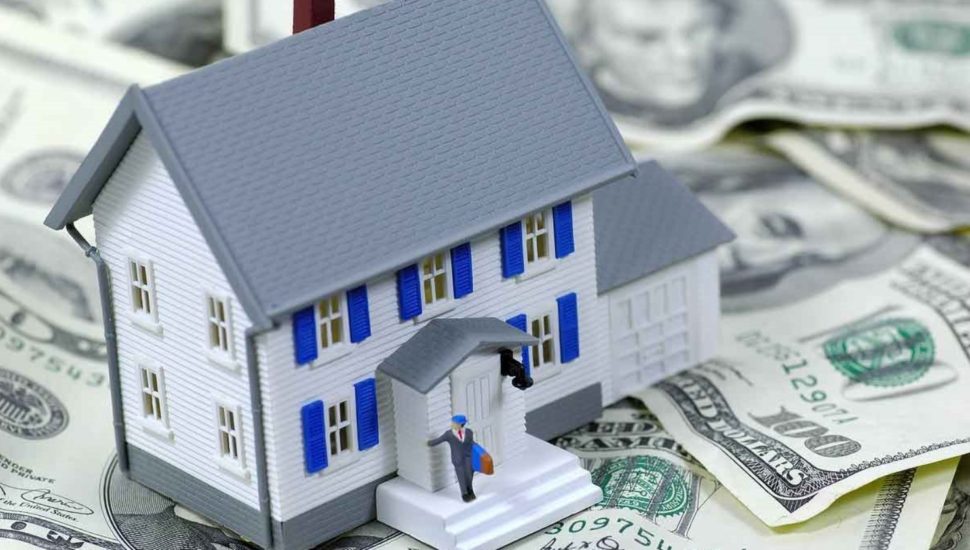 Property assessments haven’t changed in suburban Philadelphia since the turn of the century or before.

And after eight years in the making, updates to the rules that have enabled Pennsylvania to “become known for having the least regulated — and most antiquated — property assessment system in the country” are finally on the horizon, according to a Keystone Crossroads report by Emily Previti.

The Reassessment Reform Task Force is close to making recommendations for both legislative and non-legislative policies, including new data collection and training standards for property assessments and sales, new triggers for possible reassessments, and a new division of cost sharing among counties, municipalities, and school districts.

Without changes, the state must rely on estimates made by counties each year.

The International Association of Assessing Officers recommends reassessments be conducted after no more than six years. However, Bucks County hasn’t seen new property assessments since 1972, and beyond the Philly suburbs, property assessment updates have languished since as far back as 1961 in Franklin County.

Read more about the state of property assessments and the work of the task force on Keystone Crossroads here.