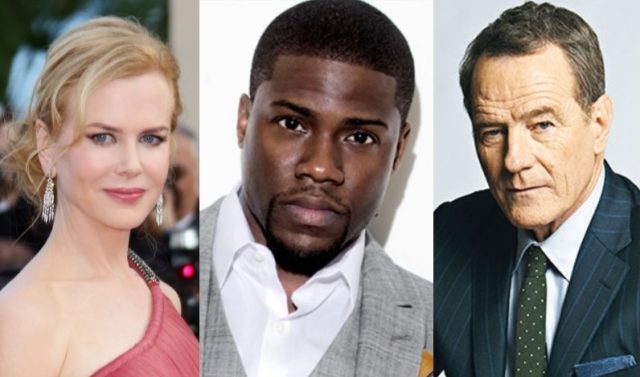 They may be “untouchable,” but a star-studded cast will be extremely visible when they soon come to Aston to film the new blockbuster Untouchable at Sun Center Studios.

The film aims to remake a French movie called The Intouchables from 2011 that has already earned Weinstein $426 million. It “tells the true story of a wealthy quadriplegic who was injured in an accident and hires an unemployed man with a criminal record to be his live-in caregiver,” the article explains.

Lured by the state’s 25 percent transferable tax credit, filming is due in February and March at Sun Center Studios and locations within the Philadelphia area.

Read more about the filming at Sun Center Studios in the Daily Times here.