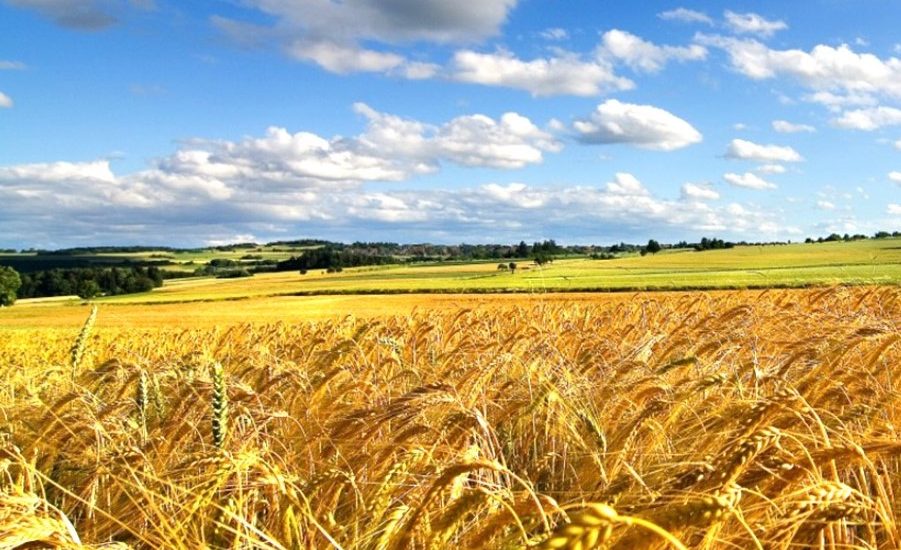 Despite a myriad of shifting definitions for the heartland of America, the consensus of many is that this place that “captures an idea that is more expansive than the Midwest, harder to map than Appalachia, more evocative than the Great Plains” lies just outside the Philadelphia suburbs.

Among the most popular visualizations of the heartland of America are the Midwest states and all non-coastal areas, according to a feature in The New York Times by Emily Badger and Kevin Quealy prompted by “an election that pundits proclaimed cast the heartland against the rest of America.”

The Midwest officially stops at the Ohio border, but patches of rich farmland sprout up as close as nearby Lancaster County, as do pockets of heavy manufacturing, swaths of German-rooted hometowns, vast stretches of predominantly white residents, a sea of support for Donald Trump, and even cultural affinities for certain television shows.

“It’s much more a state of mind than an actual place,” historian William Cronon said. “It describes a deep set of beliefs about places that somehow authentically stand for America.”

Read more about how close the Philly suburbs are to America’s heartland in The New York Times here.