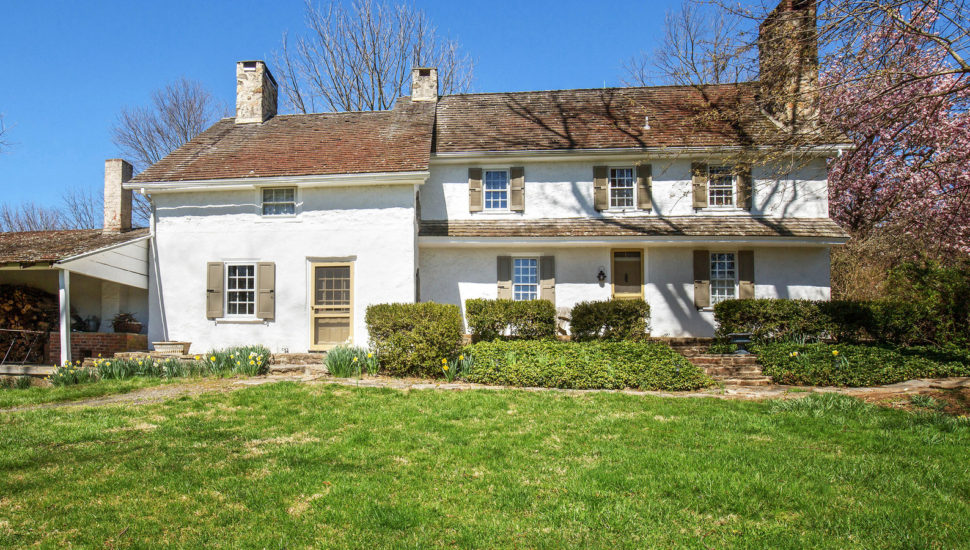 Photo of a $700,000 property in Glen Mills courtesy of The New York Times.

Compared to $700,000 real estate in Chapel Hill, N.C., and Sarasota, Fla., Glen Mills gives you more for your money with plenty of access to metropolitan living.

A report in The New York Times by Mike Powell highlighted an 18th-century farmhouse in Glen Mills that boasts of modern conveniences in an Old World setting big on space and authentic charm.

Its four bedrooms — plus a one-bedroom, 500-square-foot guest cottage — on four acres of land beat what you can get for roughly the same price in Chapel Hill, N.C., and Sarasota, Fla.

Trade in the history and you can get an airy, 1966-built-and-newly-renovated home in North Carolina with three bedrooms on half as much land. Or head for the beach and drop the $700,000 on a modern two-bedroom, with half the square footage within a quaint, 1,000-square-foot yard situated on a barrier island off the Gulf Coast.

The property in Glen Mills comes out to $203 per square foot, whereas the cost rises in Chapel Hill to $238 per square foot and jumps to $435 in Sarasota.

Read more about what you can get in Glen Mills compared to elsewhere in The New York Times here.