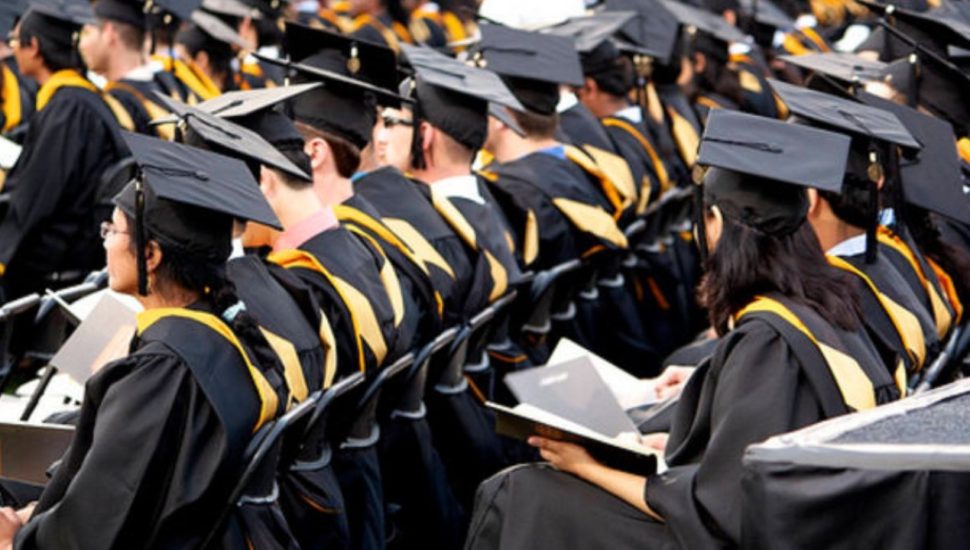 Once they’ve tossed their hats into the air, college graduates are ditching their Pennsylvania address.

Statistics show that the Commonwealth is losing more young college graduates than it’s gaining, according to a report in The New York Times by Quoctrung Bui.

The pace of this net outflow of degree-holding minds is between two and four percent, comparatively more than New York’s loss but less than states to the west. The stats are from 2000 to 2015 for people under 40 with college educations.

“Without jobs to offer, luring young college-educated people is hard. At the same time, it’s hard to create jobs without a college-educated labor force,” economist Charley Ballard said. “It really is a chicken-and-egg problem. I don’t think there’s anybody out there that thinks there’s some quick, easy solution.”

Those departing college grads are increasingly moving to states along the coasts and throughout the South.

And in hopes of stemming the tide, leaders in the interior states are turning their attention to improvements in cultural amenities and natural beauty.

“It’s not all about jobs. You’ve got to have it be a place where people want to live,” Ballard said.

Read more of the analysis on the migration of college grads in The New York Times here.