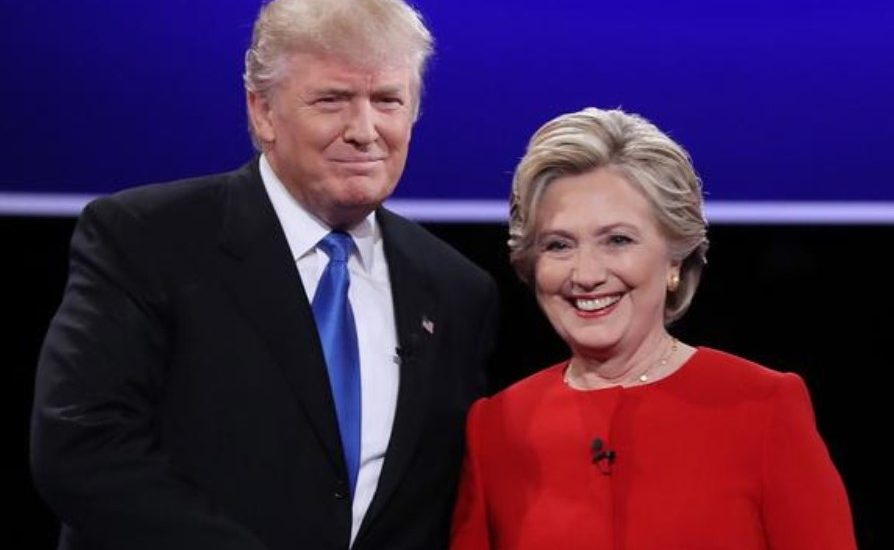 The improvement in data analytics, which allow political consultants to identify and target persuadable voters, has been especially prominent in southeastern Pennsylvania this election cycle, writes Michelle Hackman for The Wall Street Journal.

Last month, the super PAC of the liberal group League of Conservation Voters announced it would be knocking on voters’ doors in Delaware County. The group has specified the precise criteria it plans to use for identifying and targeting persuadable voters. It will visit individuals who have a likelihood of turning out to vote above 50 and a Clinton support score of between 20 and 90.

The announcement prompted a response from the Republican National Committee, which said it’s using its own data to target those same voters with a counter message by mail and phone.

According to Lindsay Walters, a spokeswoman for the RNC, the committee’s “substantial investment in data and analytics over the past four years has put us on a level playing field, and given us the ability to respond in real time.”

Read more about the use of precise data analytics in The Wall Street Journal by clicking here.